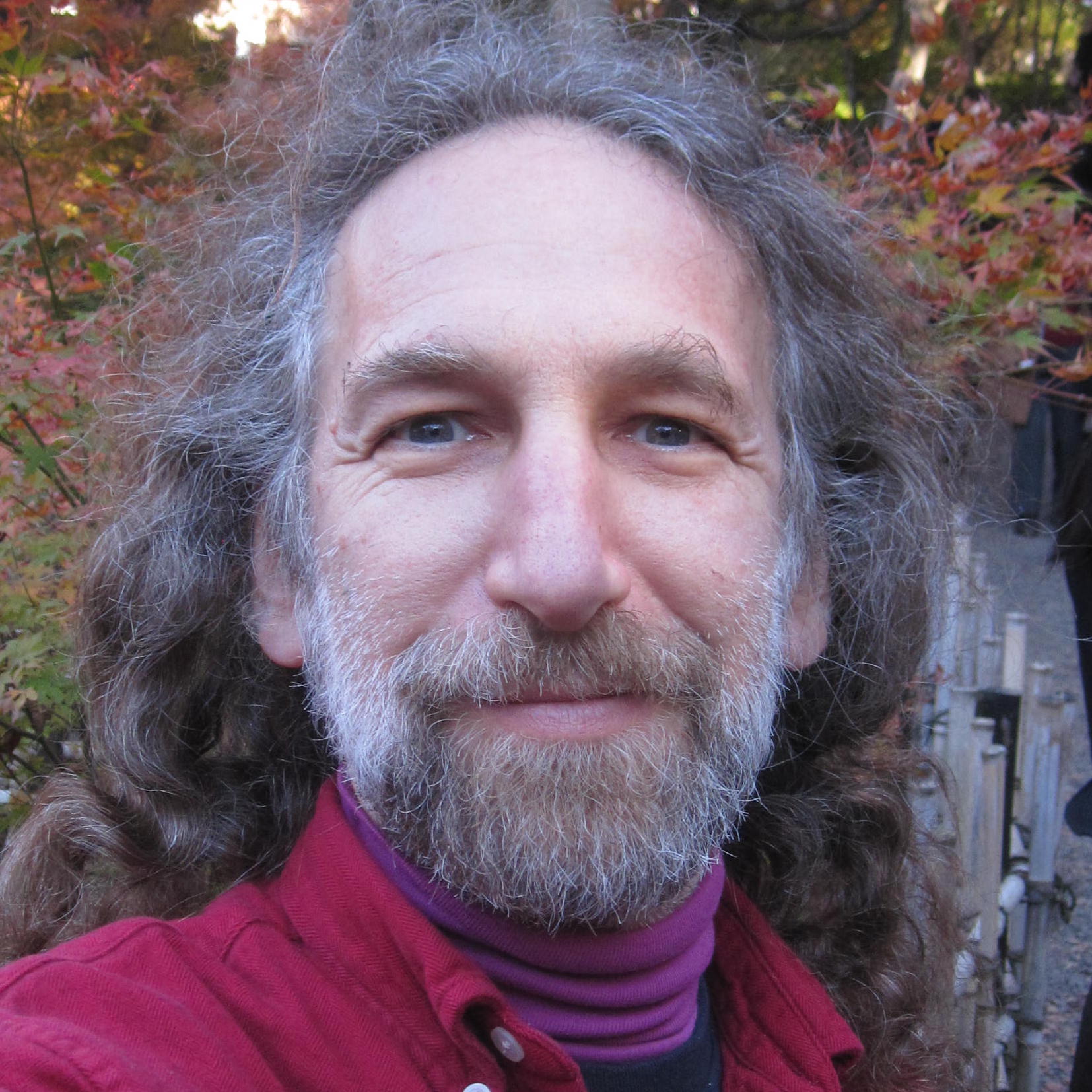 I’m director of the ATLAS Institute and professor of computer science at University of Colorado Boulder. I’m also co-founder of Modular Robotics Incorporated and Blank Slate Systems with former PhD students. Previously I was on the faculty at Carnegie Mellon University and the University of Washington Seattle; before that I worked at Atari Cambridge Research, Logo Computer Systems, Kurzweil Computer Systems, the MIT Logo Lab and the Architecture Machine Group. Once upon a time I studied architecture at MIT, where I became fascinated with how design works, and how computational tools could support designing.  I still am.

I’ve given talks on various topics; here is one from the ATLAS Institute Speaker Series in February 2012, titled “Design, Making & Creativity”